Viber has allowed its power starved users in Nepal to make free outgoing calls, even as the country suffers from disconnected communication lines and severe shortage of power as a result of the sever earthquake.

The company also said that it would soon announce a decision to make inbound calls to Nepal free as well.

Earlier, the company had announced that it has made all outgoing calls originating from Nepal free to help the earthquake survivors reach out to their family and friends.

Viber tweeted its announcement saying, “In response to the earthquake in Nepal, we have switched off Viber Out billing so Nepal users can call any destination for free.”

Soon after the announcement, there were demands that Viber make inbound calls free as well. 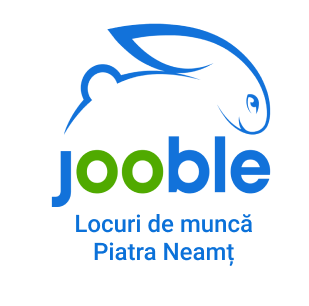 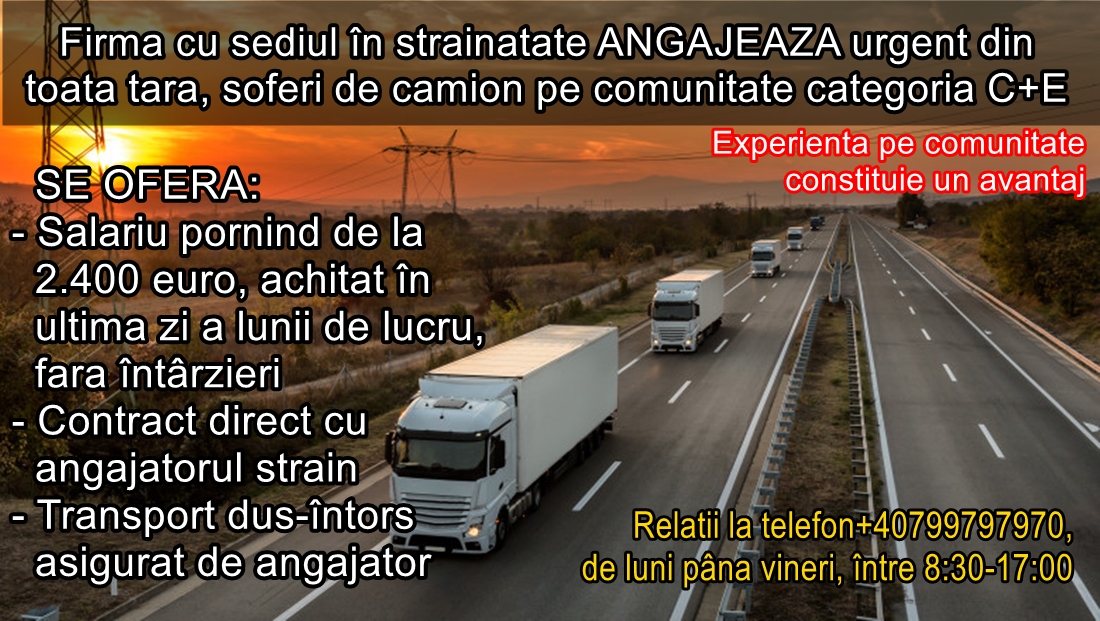 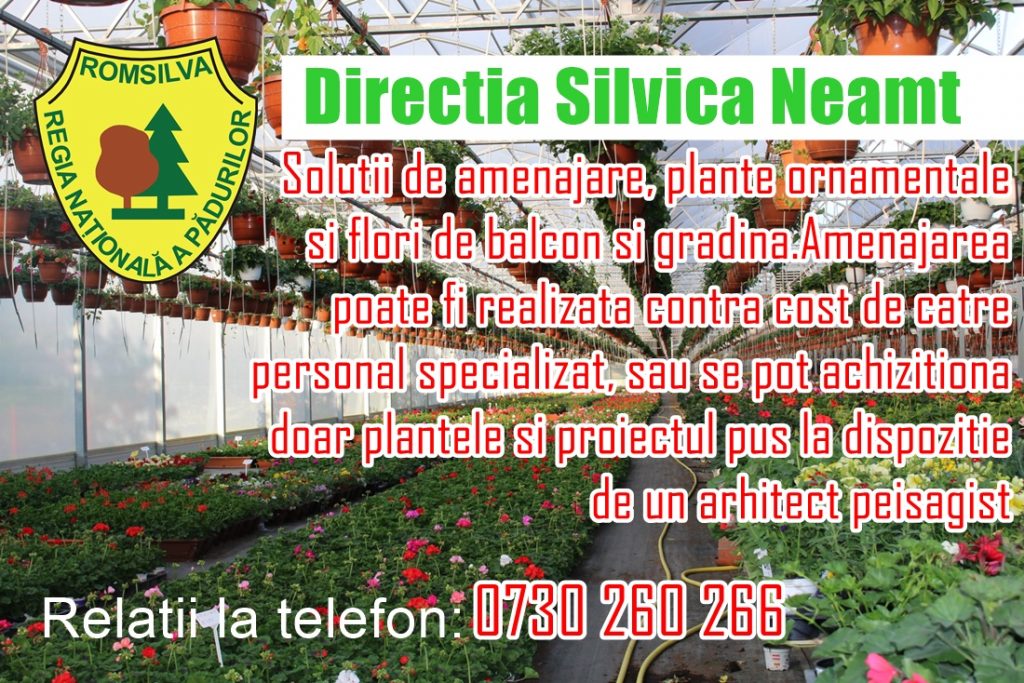 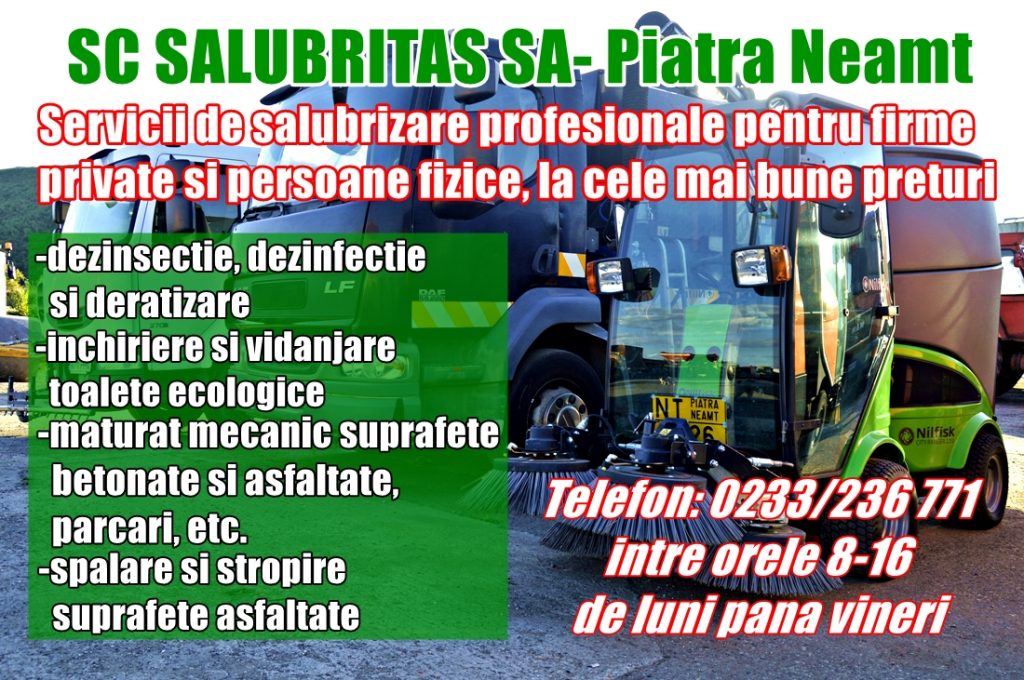 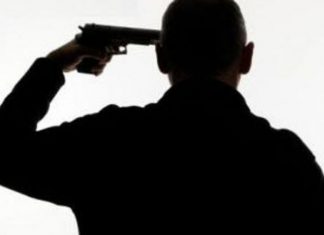